The Superior rooms were created in the upper part of the ancient structure of the cellar and are furnished with wrought iron and solid chestnut beds and furniture. They are characterized by a chestnut wood roof with exposed beams. Large in size, they are equipped with a double bed and a double sofa bed with wooden slats, a solid wood table with chairs and can accommodate from 2 to 4 people. Due to their structural conformation, some of the rooms are ideal for families as they offer the possibility of having separate bedrooms, in which case they can also accommodate 6 people. In the en-suite bathroom with shower you can find a courtesy set and hairdryer. Daily room cleaning and strictly eco-friendly linen change. With independent heating, they  also have an independent entrance that guarantees peace and privacy. In addition, the thick lava walls in Etna stone make them cool in summer but, for those who prefer it, they are also equipped with air conditioning. The organization of the living areas and the layout of the rooms make the Superior rooms perfect for families. 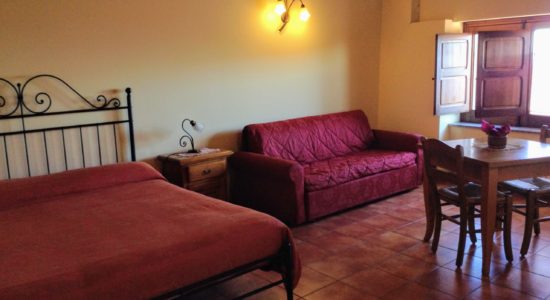 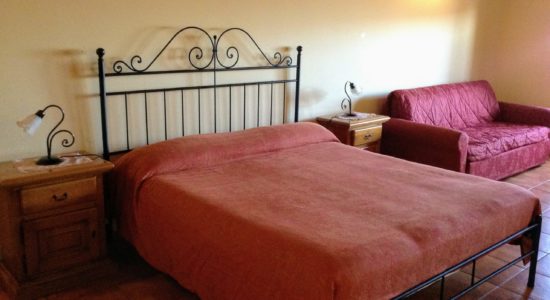 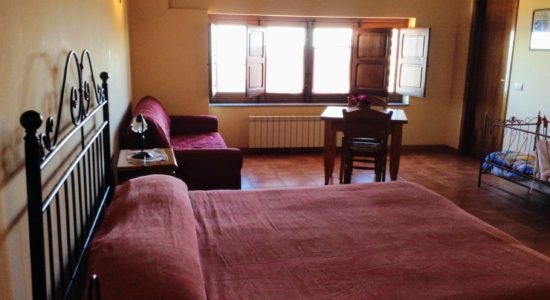 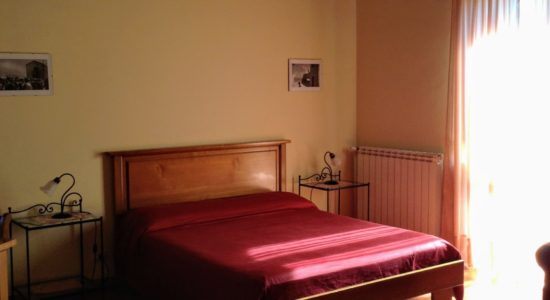 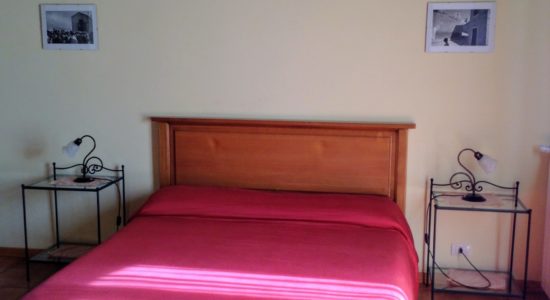 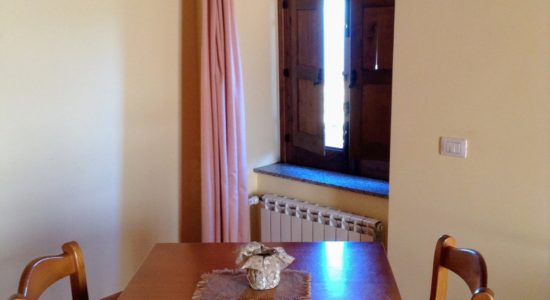 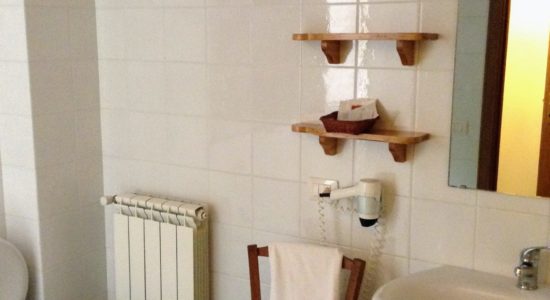 According to your needs, different times can be agreed upon